Relined has created an extra route connecting Amsterdam’s Zuidoost and Business Park districts. Thanks to this extra ‘leg’ on the metro network, data centre connections between Amsterdam Zuidoost, Business Park and Science Park can be delivered via a shorter route – which means lower attenuation. Whereas previously the route from Amsterdam Zuidoost to Science Park was approximately 36 kilometres long, this can now be reduced to approx. 14 kilometres. 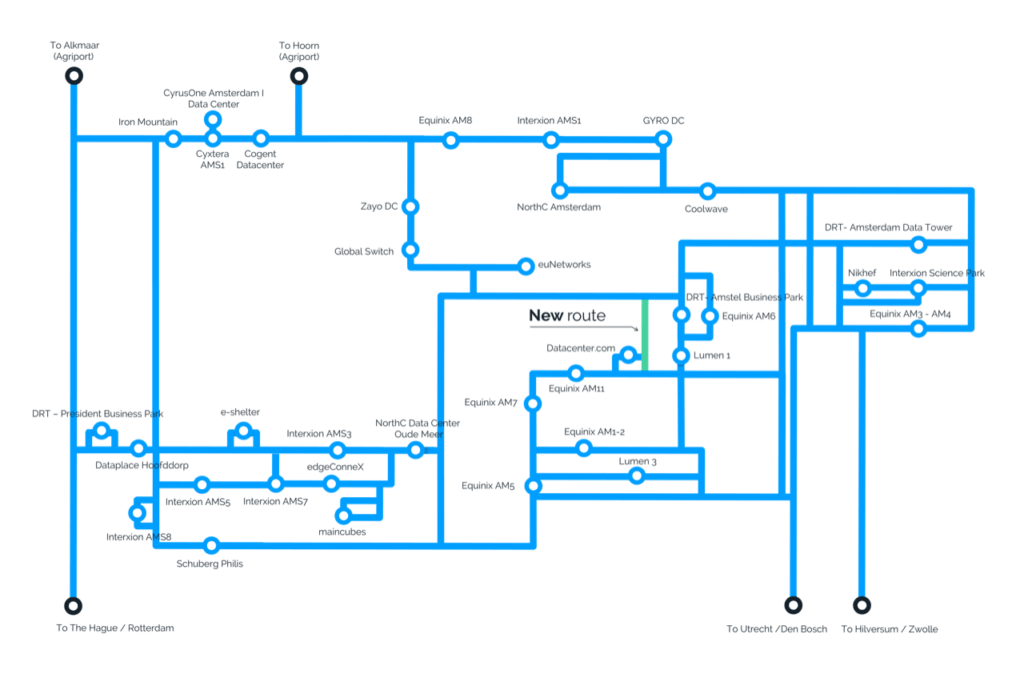 “Relined’s Dark Fiber network is constantly in development. Thanks to the addition of this shorter route, we have been able to create a highly efficient ring in Amsterdam. One many of our customers – and of course their end customers – can benefit from. Shorter routes mean lower attenuation and faster data transport, which allows better quality assurance for the digital service. And as the distance is shorter, in some cases fewer investments are required in physical network components.”

In a market in which the role of ICT service providers – and the wishes of their end customers – are ever greater, demand for low-attenuation connections in the Amsterdam metro network is still growing. In addition, a broader need has arisen for cloud services. This has resulted in cloud providers offering several services over a single connection. In addition, internet service providers and hosting parties are often housing their platform across several data centres. All of this requires stable connections. Preferably redundant, and via the shortest possible route. With our new connection route within the Amsterdam network, we are even better able to fulfil this demand. 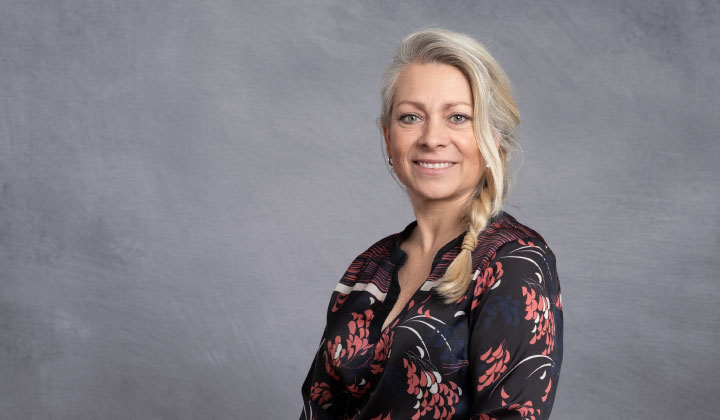 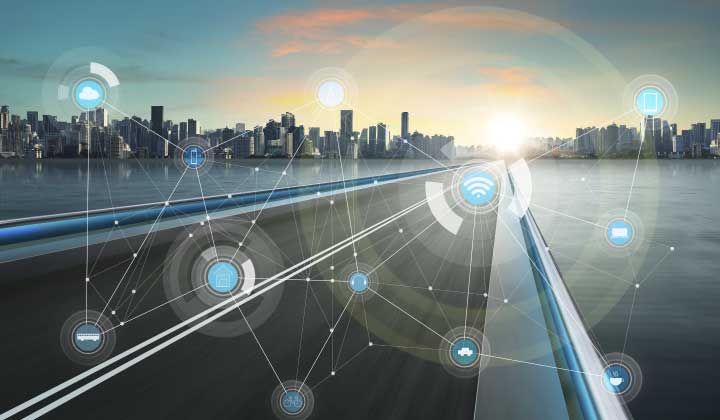 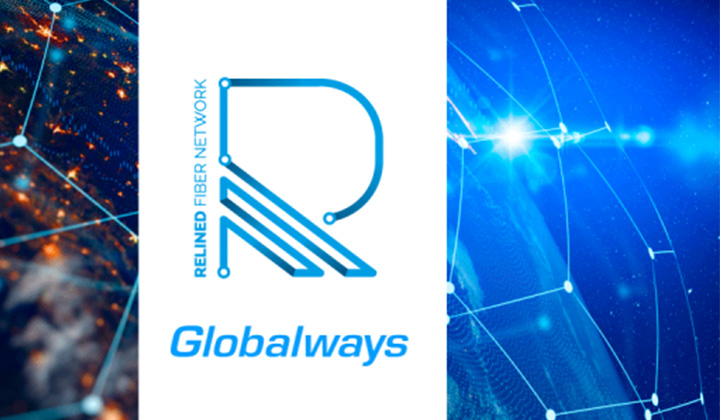 Thanks to increasing demand for connectivity in the German market. 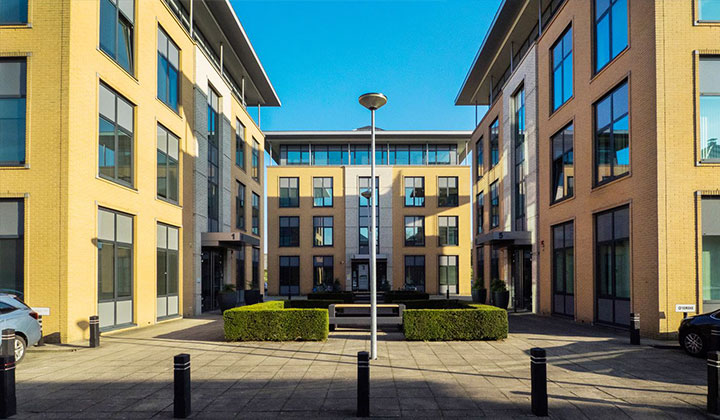 We will remain at a favourable location on Clarissenhof in Vianen.