Jan Willem Tom, Managing Director with Relined Fiber Network from the start, is to leave after more than 16 years with the organisation. Under Tom’s stewardship, the business has become a player offering national coverage in both the Netherlands and Germany and has built up an international reputation. 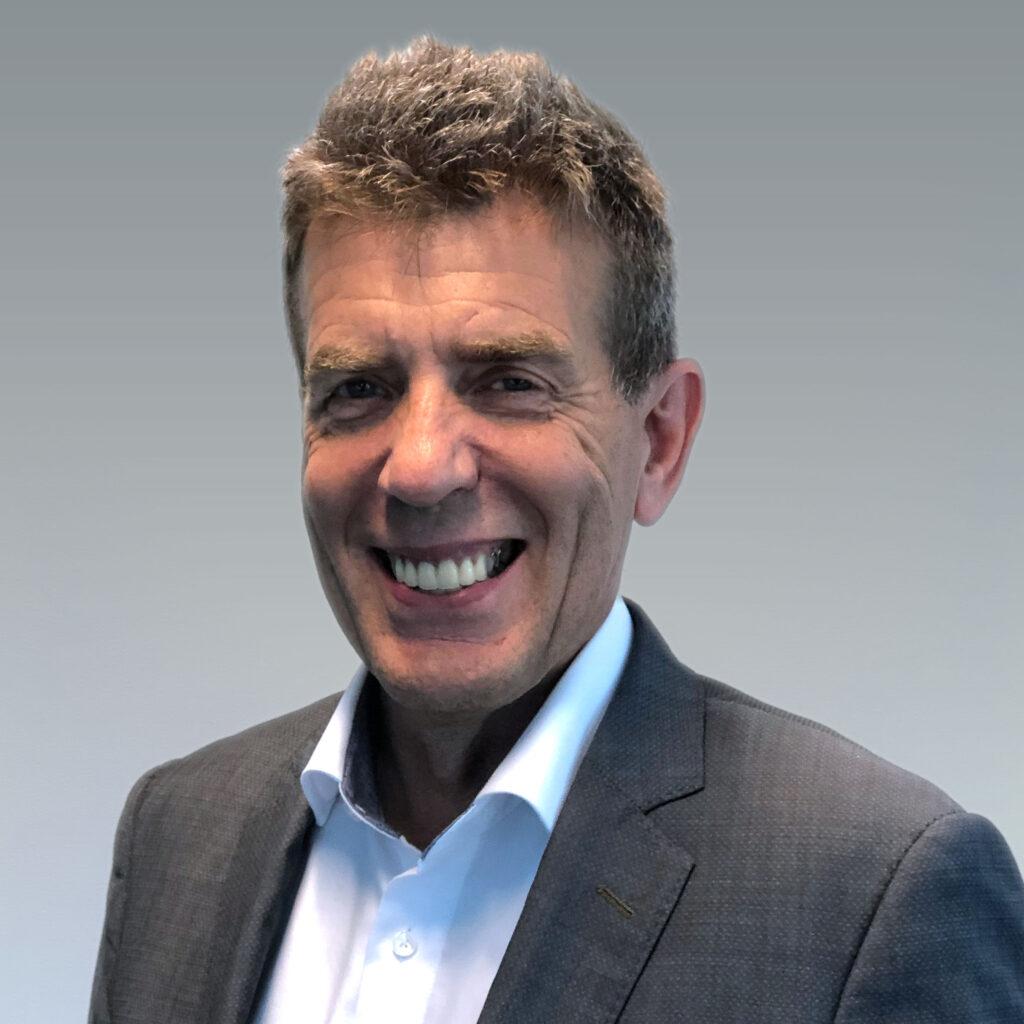 For more than 16 years, Tom has been the driving force behind the Relined organisation. In addition, Tom is responsible for managing sister organisation NOVEC, a company specialising in the operation of telecommunications masts. In recent years, ambitions within both Relined and NOVEC have expanded and both organisations have taken the step to expand their activities into Germany. This growth involves great pressures for the management of both organisations in the two countries. Combining these roles is therefore no longer feasible, and it is this that underlies Tom’s decision to leave the Relined organisation.

In the words of Jan Willem Tom: “It is with great sadness that I am leaving my ‘baby’ Relined; an organisation I was privileged to help grow from the very beginning, more than 16 years ago now. The decision to leave the company was extremely difficult to take.”

Director of Duvekot Rentmeesters Kristel Landa has been appointed to take over from Tom as from 1 May. Kristel is an ambitious, energetic businesswoman who has the knowledge of how to grow businesses, expand their scope and support them in their ambitions. She earned her stripes building up sister organisation Duvekot and is already familiar with the Relined organisation. She will now be committing her knowledge and experience to the further development of Relined. From today, Tom will be focussing on realising the ambitions for growth within NOVEC.

“I have every confidence that, with her experience, Kristel will help the Relined organisation achieve its ambitions going forward. Kristel is a real networker, both internally and externally; she is able to motivate and enable people. I am convinced that she will make a valuable contribution to the further growth of the organisation.” – Jan Willem Tom

Relined has been the leading, independent supplier of Dark Fiber in Northwestern Europe for more than 16 years. The organisation was founded in 2003 to market the unused capacity of ProRail and TenneT. Later, the network was expanded with a metro network in Amsterdam and, in 2017, with a cooperation with BT in the Netherlands. Since 2017, Relined has been working with a nationwide network in Germany, including a metro network in Frankfurt, and from 2019 the company has been delivering Dark Fiber connections through a subsea cable from the Netherlands to Denmark.

The organisation has undergone considerable growth during the past 16 years and now has in excess of 30,000 km of network. Relined’s ambitions are constantly evolving, however, alongside the services it provides to its customers – a process that is set to continue in the years ahead.